Awesome Books and Authors that I LOVE! 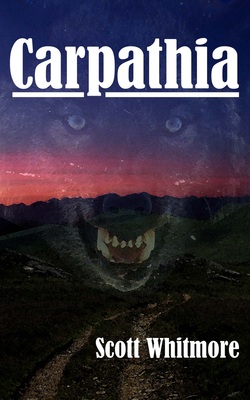 Carpathia by Scott Whitmore. Adventure, action,
vampires and steampunk. Everything I love in one
book!


Book Description: After spending years trying to locate and destroy Prince Radu Zeklos, the
vampire that killed his fiancé, Daniel Jameson finds a solution to his problem
when in the summer of 1882 the King of Romania decides to host an international
race of “self-propelled ground machines” through the Carpathian Mountains. Four
nations — Germany, England, France and the United States — are set to take part
in the race, and Jameson finds allies in Major William “Stump” O’Brien, the
American team’s military liaison, and Olivia Lowenby, the daughter of the man
responsible for building the English vehicle and a woman who also desires
revenge against the vampire for the death of her brother. Initially opposed to
the race because if successful it will destroy the “traditional way of life”
for  Romania’s vampires and werewolves, Prince Zeklos has changed his mind. He
too  seizes the contest as an opportunity to achieve something he has spent
years  dreaming of: the creation of a new nation of the undead, Carpathia. With
airships battling in the skies and humans fighting undead creatures on the
ground, Carpathia is filled with action and plot twists as Jameson and Zeklos
maneuver to achieve their very different goals. 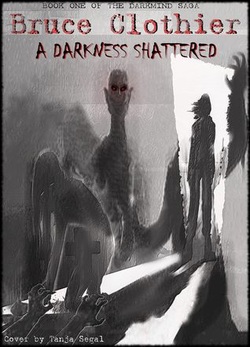 A Darkness
Shattered by Bruce Clothier. ZOMBIES! Awesome, awesome story of
a Michael and Abby and thier fight for survival. Action,Zombies, Coming of age,
and romance. Perfect for almost anyone!

Book Description: Expect something very different in this gripping story of the zombie apocalypse.
This detailed and fast-paced thriller gives you a roller coaster ride with
alternating scenes of tense, exciting action and heartbreaking pain. Michael
Nelson’s world has suddenly been ripped apart when he loses both parents to the
outbreak and finds himself completely alone with nobody to turn to for help.
Armed with only a shotgun and his wits, he steps into an insane new world where
he meets and befriends Abigail Martin, a tiny girl with luminous blue eyes. She
has been on her own for a week struggling to survive and as their friendship
blossoms, they grow to depend on each other for much more than simple survival.
Michael and Abby each discover latent abilities within themselves that offer a
final hope for the embattled remnants of humanity. 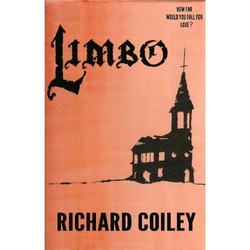 Limbo by Richard Coiley. True love ventures
into the bowels of hell in this graphicly well written story. I love the fresh
take on Limbo, Heaven and Hell in this
book.

Book Description: When you die, you die alone and so begins a journey into the unknown, where the
decisions in life will guide your fate in death...

Beneath the swirl of
an overcast sky is the mysterious world of Limbo, an afterlife for people who
die before their time, a place that mirrors our own. Where sinners and saints
walk side by side in a land of extremes. For Limbo is nestled between the
everlasting light of Heaven by day and the eternal cruel darkness of Hell by
night.

And within the domain of this bizarre setting only one species
from Earth dwells, the children of Adam, the only creature on Earth capable of
sin, man.

...So consider this; how far would you go to change the
destiny of a sinner, if it was someone you loved, and what would be the
ultimate  price for their redemption? 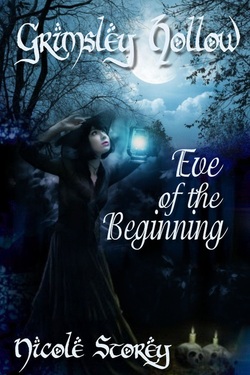 Grimsley Hollow is a fantastic story of courage and triumph.You will cheer for 11 year old Eve as she begins her journey to save not only her family, but their entire world.

Book Description: Grimsley Hollow is the home of all the magical creatures who once lived on
Earth. Evil forces are trying to take over this realm, and destroy the peace
and  respect which has existed between different races. Eve, a young witch,
records  in her journal the events which lead them to seek the one person who
can help  them survive: The Chosen One.